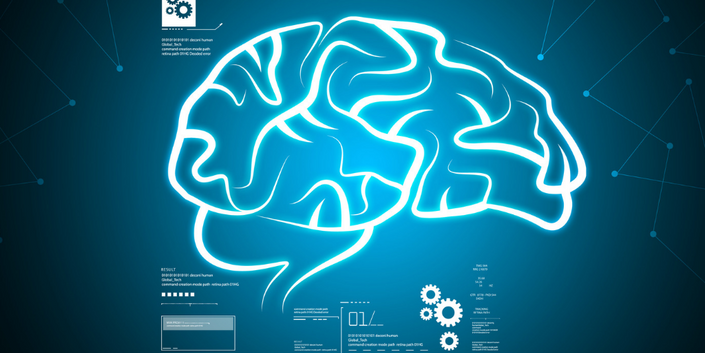 Improving Brain Health Following a Concussion audio lecture identifies the six key types of post-concussion syndromes and their individual treatment protocols as well as explain the importance of brain nutrition, neuropsychological testing and physical conditioning, before and after suffering a brain related trauma. 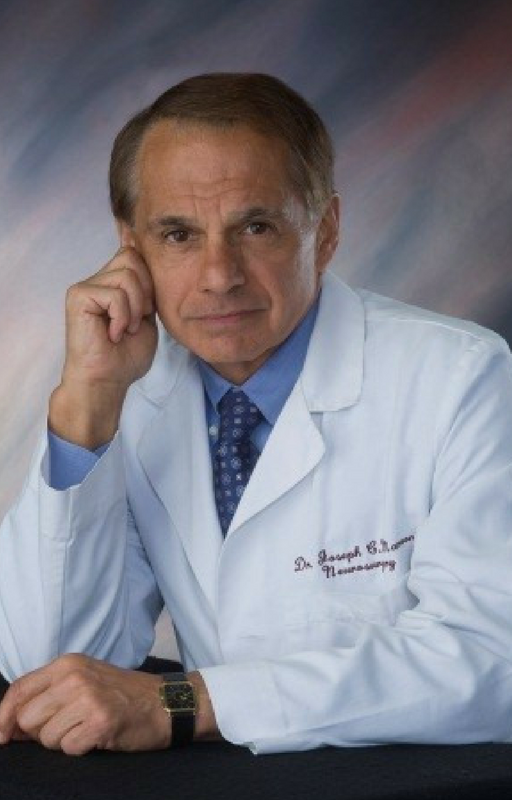 Joseph C. Maroon, MD, FACS is clinical professor and vice chairman of the Department of Neurological Surgery and Heindl Scholar in Neuroscience at the University of Pittsburgh Medical Center. In addition to being a renowned neurosurgeon, he is a sports medicine expert, health and nutrition expert and Ironman triathlete.

Dr. Maroon is regarded as a premiere specialist in the surgical treatment of injuries and diseases of the brain and spine, specializing in minimally invasive procedures. Consistently listed in America’s Best Doctors for the past 20 years, he has an international referral base, including numerous professional athletes and celebrities.

Dr. Maroon obtained his medical and neurosurgical training at Indiana University, Georgetown University, Oxford University in England and the University of Vermont. He conducted extensive research into neurotrauma, brain tumors and diseases of the spine, which has led to many innovative techniques for diagnosing and treating these disorders. His research efforts garnered him numerous awards from various national and international neurological societies.

Dr. Maroon has been the team neurosurgeon for the Pittsburgh Steelers since 1981, and is Medical Director of the World Wrestling Entertainment (WWE). He has successfully performed surgery on numerous professional football players and other elite athletes with potentially career-ending neck and spine injuries. Notably, he safely returned most to their high level of athletic performance.

Dr. Maroon is highly invested in the prevention and treatment of concussions in high school, college and professional sports, specifically football. While working with the Steelers in the early 1990’s,the lack of an objective, reliable instrument to evaluate concussion symptoms became very apparent to Dr. Maroon. To fill this void, he and Dr. Mark Lovell developed ImPACT™ (Immediate Post-Concussion Assessment and Cognitive Testing), an easy-to-administer, 20 minute long test to assess presence and severity of concussion symptoms. ImPACT™ has become the world-wide standard tool to assess sports-related concussions, and has been used in over 4.5 million athletes. In 1994, Dr. Maroon joined the National Football League’s mild Traumatic Brain Injury Committee as concussion expert. This committee, which in 2007 was renamed National Football League’s Head, Neck and Spine Committee, is still in place.