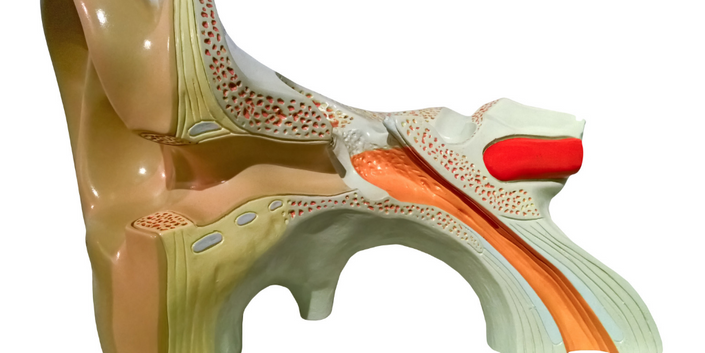 COBALT can be used as part of a concussion screening and management program by providing an objective measure of balance control when relying on visual, somatosensory and vestibular demands. The patented COBALT protocol includes a unique set of testing conditions that places high demands on the visual and vestibular systems that traditional static balance testing does not provide. Research shows these more difficult conditions yield sensitivity in identifying individuals with suspected concussion. 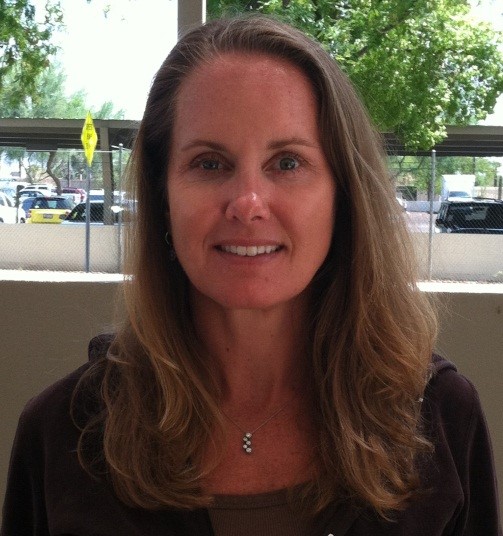 Shelly Massingale, PT, MPT is the Senior Clinical Manager of the Banner Concussion Center. She is a Physical Therapist and is a specialist in vestibular and balance therapy. Shelly has been practicing physical therapy in the Outpatient Neurological setting for the past 18 years. She graduated from Pepperdine University with a Bachelor of Science degree in Kinesiology and continued her studies at the University of Southern California and graduated with a Master’s Degree in Physical Therapy. She began working in the outpatient department at Good Samaritan Hospital in September 1996. Since this time, she became certified in vestibular therapy from Emory University in March 2003 and was Advanced Certified at Emory University in August 2007. Over the years, she has developed skills in both vestibular therapy and in neurological rehabilitation.

Shelly has been the Senior Clinical Manager with the Banner Concussion Center since its opening in April 2013. Since this time, she has been treating mild traumatic brain injury and post concussive syndrome from sports related injuries, motor vehicle accidents and all other types of injuries that cause mTBI. Shelly has recently authored two chapters in an upcoming book titled Quick Questions in Concussion which is scheduled for release in early 2015. She has lectured and trained therapy students as well as therapists on current treatments for concussion/mTBI. She is also involved in research regarding balance testing for athletes who suffer from mTBI.