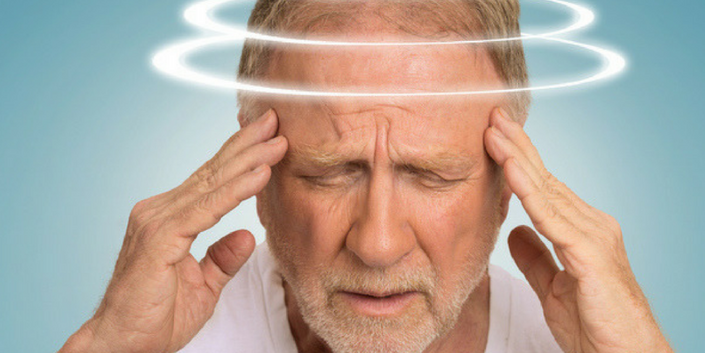 A Concussion Health Summit Lecture Series | Audio Lecture 2: Everyone is at risk for brain injury especially older adults with falls.

Everyone is at risk for a brain injury, especially older adults. Falls were the leading cause of brain injury, accounting for >40% of all brain injuries in the United States. A Concussion Case Study - Older Adult audio lecture reviews key findings from the examination, interpret the findings, and provide patient specific treatment goals and appropriate intervention. 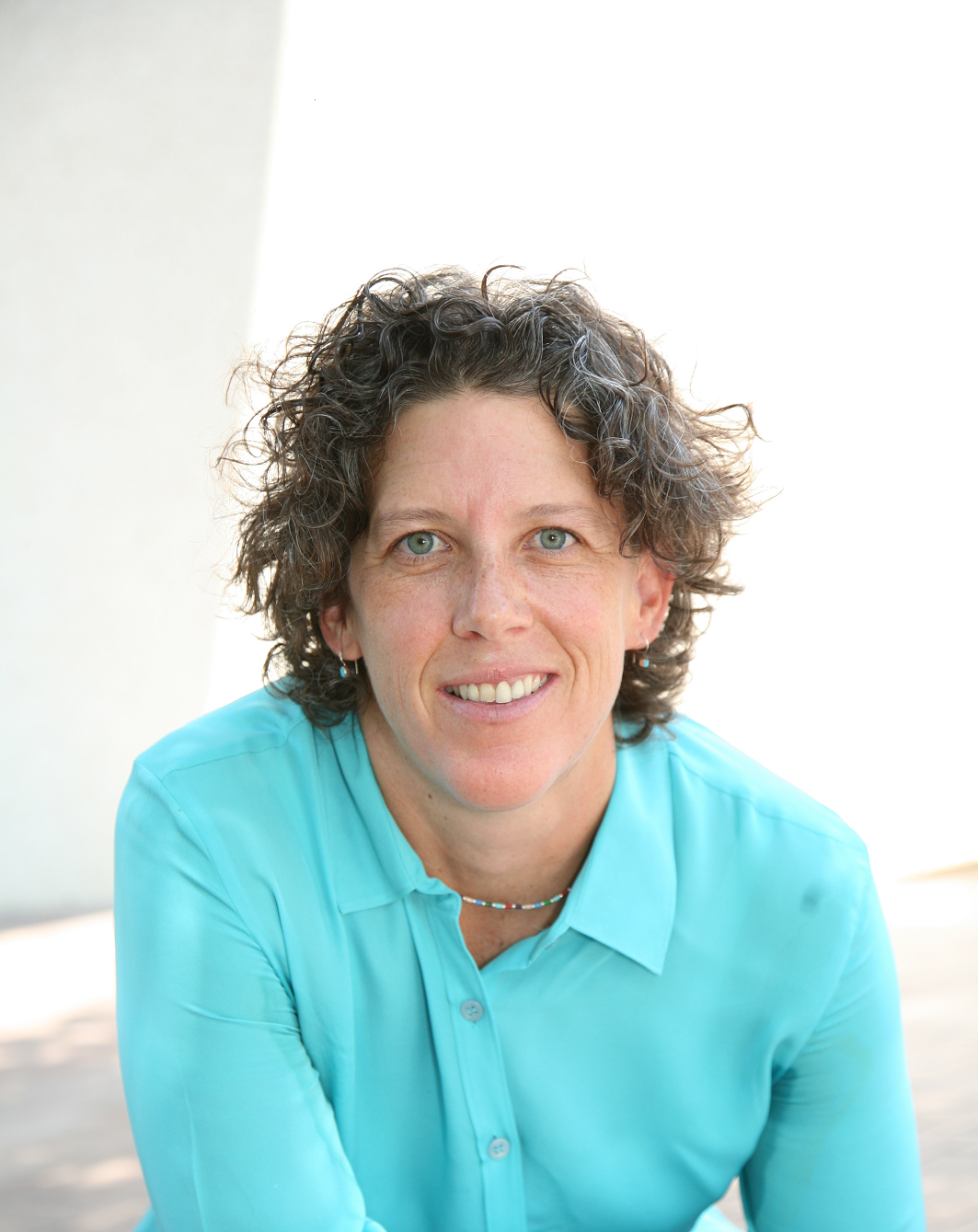 Bridgett Wallace, PT, DPT, has a doctorate of physical therapy and holds competency-based certifications in vestibular rehabilitation and concussion management. She is the founder of 360 Balance & Hearing Center and co-founder of 360 Neuro Health Institute. Dr. Wallace is a member of the American Physical Therapy Association and the Vestibular Disorders Association. Dr. Wallace consults and lectures both nationwide and internationally in concussion management and on vestibular disorders. She has provided consulting services to The University of Texas Athletics since 1998 and MLB Umpire Medical Services since 2011. Dr. Wallace co-authored two patents for vestibular disorders and developed an iPhone app, PLAY IT SAFE®, which was designed for sideline-concussion assessment. She has been published in the Eye & Brain Journal and has contributed to chapters in Therapeutic Exercise and Lifespan Neurorehabilitation - both textbooks used in therapy schools. Dr. Wallace was awarded the Health Care Heroes Award by the Austin Business Journal in 2011 and Distinguished Alumni Award by Texas State University Physical Therapy Department in 2013.