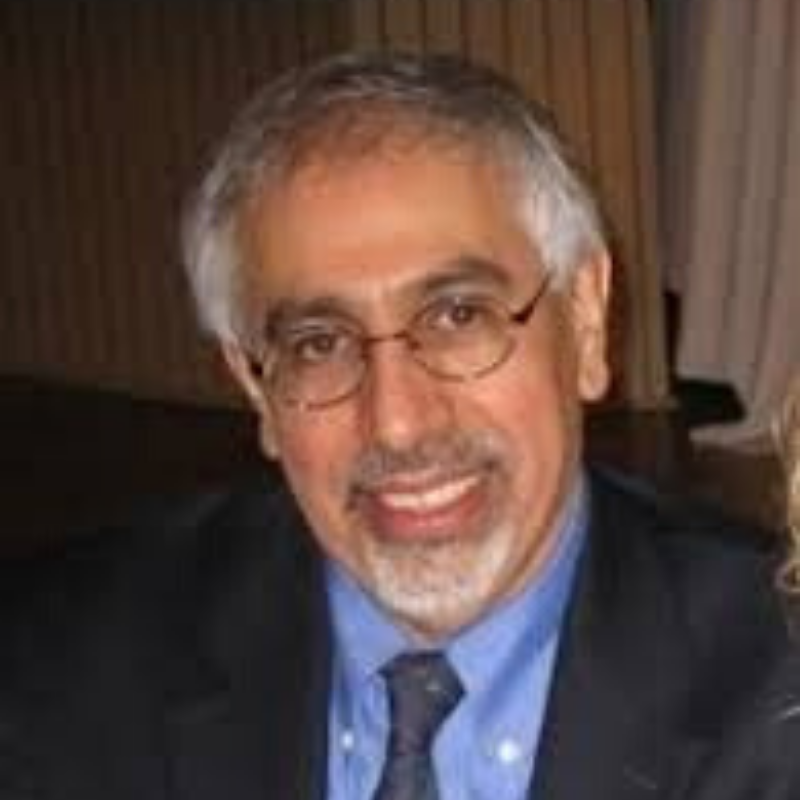 It is with great honor to introduce Dr. Kamran Barin, one of our Certificate of Competency in Vestibular Rehabilitation (CCVR) Course faculty members. Dr. Barin is Assistant Professor Emeritus at the Department of Otolaryngology Head and Neck Surgery and Department of Speech and Hearing Sciences at The Ohio State University. He established and served as the director of the Balance Disorders Clinic at The Ohio State University Medical Center for over 25 years until his retirement in June 2011.

Because of Dr. Barin's research and consulting in the development of vHIT and Bertec Vision Advantage (BVA), I am constantly picking his brain about the research regarding VOR assessment and rehabilitation. As I have mentioned to him on several occasions, one of the most common questions (or perhaps discrepancies) I encounter is: what is the proper technique and/or best method for performing the dynamic visual acuity test? So, without further ado, I'm happy to turn the floor over to Dr. Kamran Barin to share his words of wisdom on this topic.

How are you performing the Dynamic Visual Acuity Test? read more

It's well known that patients with vestibular disorders have suffered loss of visual acuity when their head moves. That's because the vestibular ocular reflex, which is responsible to keep the images stationary on the retina, is not working efficiently. And what that means is that when the head is moving, your vestibular ocular reflex is supposed to move your eyes in the opposite direction. So, in fact, your eyes are staying pretty much stationary in space and that's why the visual images are staying stationary on the retina. And that's in a normal person -- in a patient with a vestibular disorder, obviously, that function is not efficient. It's not working perfectly so the images start sliding. And as a result, the images become blurry and the patient suffers loss of visual acuity.

Fortunately, as the patients compensate, their visual acuity gets better. There's a test called the dynamic visual acuity test where we try to assess this function in a patient with various types of disorders, including vestibular disorders. So, the traditional test for dynamic visual acuity has been where you set the eye chart, Snellen chart, in front of the patient. You set the patient at the prescribed distance from that chart. You ask him/her to read the lowest line that they can and then they begin moving the head side to side. Either the patient does that himself or herself or you as a therapist move the head side to side, and then you ask the patient to read the lowest line that they can.

So over time, if you're applying therapy or some sort of head eye coordination exercises, you can come back and repeat and see how well the patient's visual acuity is improving or not. In the literature, there's a key number that says move your head at 2 hertz. Now, to give you an idea what 2 hertz means: so if your head is at the extreme right position and you move all the way to the extreme left position and you come back and that whole thing takes about half a second -- that we call, 2 hertz. Now, if you want to set your metronome according to that, that would be hundred twenty beats per minute (120 bpm), which means you instruct the patient, go to the beat of the metronome, moving the head from right to left and back to the right.

Most people don't set their metronomes like that. They set the metronome for the head going, either from right to left or left to right. Which means in that case, you’ve doubled the metronome setting to 240 beats per minute. This is all good, except there is a problem, the vestibular ocular reflex doesn't operate based on the frequency of the head movement. It works based on the velocity of the head movement. So, in effect, depending on what the amplitude of the head movement is. In other words, what the deviation is at the extreme right and left from the center, depending on how wide that excursion is, you have different head velocities at the peak head velocity, which is right about the center.

Now, assuming that the therapist is the same, the patient is the same, you move the head about the same amount, then it's okay. You can compare that. But if you have a different therapist or a different patient or different amplitude of the head movement, then your visual acuity will be affected because the head velocity is not the same. So here at Bertec, we have developed a chart that tells you the relationship between the amplitude of the head, the frequency of the head movement, and the peak velocity.

Another issue that we have in the bedside testing is that because the vision is available throughout the head movement, we really don't know when the patient actually reads those letters. So it's possible that the patient can wait for the time when the head is changing direction from one direction to another. And in that case, the head velocity is very low.